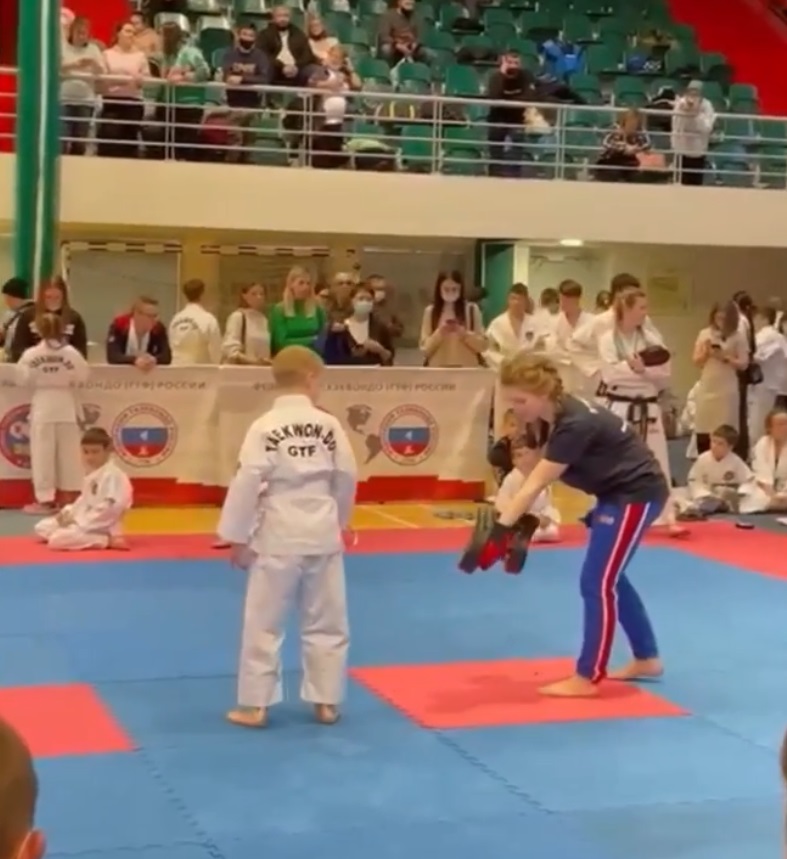 This year Championship of Russia brought together more than 1800 best athletes who have passed competitive selection in their regions. The geography of the participants is represented by 53 regions of Russian Federation from St. Petersburg to Sakhalin, from Murmansk to Sochi.

The CSS team represented by President Natalia Kovalenko and project director Olga Suslova came to support the guys at the competition. How the first day of competition went for the athletes, see at our mini-video.